Psoriasis, also known as psoriasis, is one of the most serious skin diseases in the world. Typical symptoms of the condition, such as itching and constant scaling of the skin, are in itself already very distressing for patients. The extensive and clearly visible skin irritations also often mean a they also endure an emotional burden.

Ayurveda can offer very help for psoriasis against both the physical symptoms as well as the psychological consequences. Through the special treatment methods of the Indian healing art, skin health and psychological well-being are addressed in equal measure. In addition, during an Ayurveda therapy for psoriasis, experienced experts provide useful recommendations and assistance in dealing with the disease on a daily basis. But how exactly does Ayurveda work against psoriasis? We’ve got 7 tips on how Ayurveda can be used against psoriasis as well as some background information on how Ayurveda views and treats the condition.

The causes of psoriasis from an Ayurvedic point of view

The fact that Ayurveda often has a healing effect on metabolic disorders and autoimmune diseases has been proven by numerous studies. Psoriasis has some elements of each of the two disease types. The chronic skin disease is caused by malfunctions of the immune system, in which the body turns against its own skin tissue.

Ayurveda sees the cause of this in an imbalance of the 3 doshas. Psoriasis manifests itself preferentially on the scalp, earlobes, elbows and knees. In Ayurvedic medicine, these body regions are considered to be the seat of the doshas Vata and Kapha.

The social dimensions of the disease mean additional stress for patients, which in turn is considered one of the main factors for new episodes of psoriasis. It is not difficult to see that this dilemma results in a vicious circle. The clinical picture worsens and leads to more mental stress, which in turn promotes a new relapse. In addition, studies indicate an increased tendency of psoriasis patients to abuse alcohol, whereby alcohol consumption can also fuel the disease.

Medication alone is therefore often not enough in the treatment of psoriasis. The aim of an Ayurvedic therapy for psoriasis is therefore a holistic treatment that primarily relies on the patient’s self-healing powers to reduce inflammation. Appropriate nutritional and relaxation offers should help to restore the self-regulation of the skin metabolism.

The metabolic supply of the skin is to be brought back into balance through targeted measures. Ayurveda psoriasis treatment also takes into account external influencing factors that lead to severe disease episodes. These include, in addition to an unsuitable diet and stress, changes in hormone balance, for example due to puberty, menopause or pregnancy.

Efficacy of treating psoriasis with Ayurveda

Accordingly, an Ayurvedic therapy for psoriasis strives to bring the two doshas back into balance. This is done, for example, within the framework of a medical therapeutic fasting Rasayana retreat. The focus of Ayurvedic fasting is on the one hand the optimization of behavioral patterns (Achara-Rasayana) in dealing with psoriasis. On the other hand, Ayurvedic herbal extracts (Oshadhi-Rasayanas) are intended to help alleviate the symptoms.

One of the most important Ayurvedic herbs against psoriasis are the fruits of the Indian Thuvaraka tree (Hydnocarpus laurifolia). Its medicinal oil extract is also called Thuvaraka Rasayana in Ayurveda and has been the subject of various medical studies in the past. Particularly interesting are the research results of a study conducted by the Amrita School of Ayurveda in Kerala in 2019. The responsible physicians treated a 36-year-old female patient over a period of 43 days with Thuvaraka Rasayana and made astonishing findings.

Not only did the symptoms typical of the disease visibly recede. Likewise, with Thuvaraka oil, the experts were able to successfully treat even extreme skin lesions of psoriasis with Ayurveda and return the patient’s skin texture to its natural state.

The Institute of Medical Science at Banaras Hindu University in Varansa, India, is also clearly in favor of multimodal Ayurveda for psoriasis. In a study published in 2020, the university’s researchers reported the successful treatment of a 68-year-old patient who enjoyed complete symptom freedom after one year of Ayurveda treatment and reported no relapses. Psoriasis with Ayurveda can not be cured, but the treatment of Ayurvedic treatments at least a noticeable improvement of the clinical picture up to the symptom freedom and thus provides more quality of life for patients.

Avoid cold and raw foods, because these can lead to the disturbance of the digestion and thus to the intensification of the skin problem. Omega-6 fatty acids should also be avoided, as they tend to promote inflammation. Pay attention to a healthy and balanced diet with many omega-3 fatty acids, which are anti-inflammatory and thus have a positive effect on the course of psoriasis.

Indian clarified butter is rich in important omega-3 fatty acids and thus has an anti-inflammatory effect. Thus, 60ml a day can bring about a noticeable improvement in the symptoms of psoriasis. Ghee can be used well for frying or baking, so you can integrate it well into your everyday life.

Psychological stress is considered a particularly frequent trigger factor for a new psoriasis flare-up. Daily breathing exercises, yoga or meditation help you to lower your stress level. Also make sure you get enough sleep and rest.

4. Integrate Ayurvedic herbs into your life.

Various Ayurvedic herbs have a positive influence on your skin. Especially helpful for psoriasis are turmeric, neem, aloe vera, dyer’s oleander, dyer’s root and amla, which you can use to make pastes to apply to the skin.

The treatment of psoriasis with certain oils on the skin can have a healing effect. Good oils to use are sesame oil, avocado oil, almond oil, thuvaraka oil and jojoba oil. For example, make it your ritual to massage yourself with one of these oils once a week. Self-massage also helps to calm your nervous system.

For skin care, it is best to use natural products from medicinal plants. Creams containing neem, turmeric, dyer’s root or coconut are particularly effective for psoriasis.

During an Ayurveda therapy the skin disease is treated holistically. First, your Dosha type is determined in order to identify an imbalance, which can be balanced in the subsequent treatments. Rasayana retreats or Panchakarma therapies have proven to be particularly effective in the treatment of psoriasis in the past. On the one hand, your body is freed from metabolic waste products and, on the other hand, treatments with certain oils have a positive effect on your skin. In addition, you can completely relax during an Ayurvedic therapy, which is also beneficial for the relief of psoriasis.

Sounds exciting? Then check out our offers for Ayurvedic retreats for psoriasis! 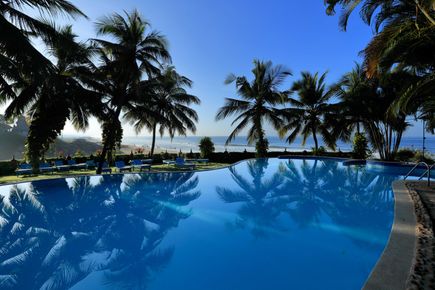 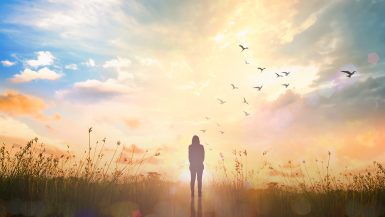 Dull mood, constant state of high alert, inexplicable sadness, fear of the next day and sleep disturbances are the most common symptoms of depression. People suffering from[...] 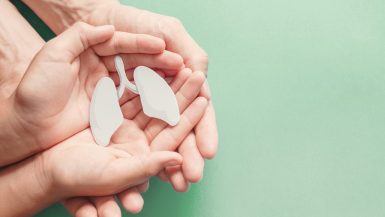 While acute bronchitis is very common in the winter months, chronic bronchitis is not quite as widespread. Nevertheless, the World Health Organization has deemed COPD illnesses,[...] 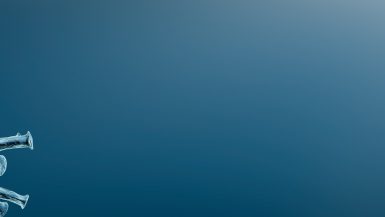 Ayurveda for Covid – Strengthen your natural immunity with these 6 recommendations

Corona is on everyone’s minds and still dominates much of our everyday lives. The infectious disease, triggered by the Corona virus, is mainly transmitted by droplet[...] 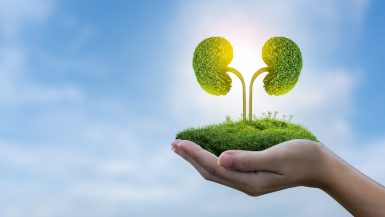 Ayurveda for Kidneys – 9 Tips to keep them healthy

The World Health Organization estimates that approximately 10% of the population is affected by chronic kidney disease. About 5 million Germans have kidney weakness, but very few[...] 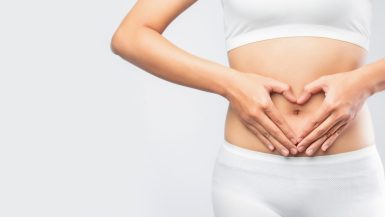 Endometriosis comes in many forms, ranging from severe menstrual cramps, painful sexual intercourse to infertility. The many faces of endometriosis deeply affect the lives of the[...]