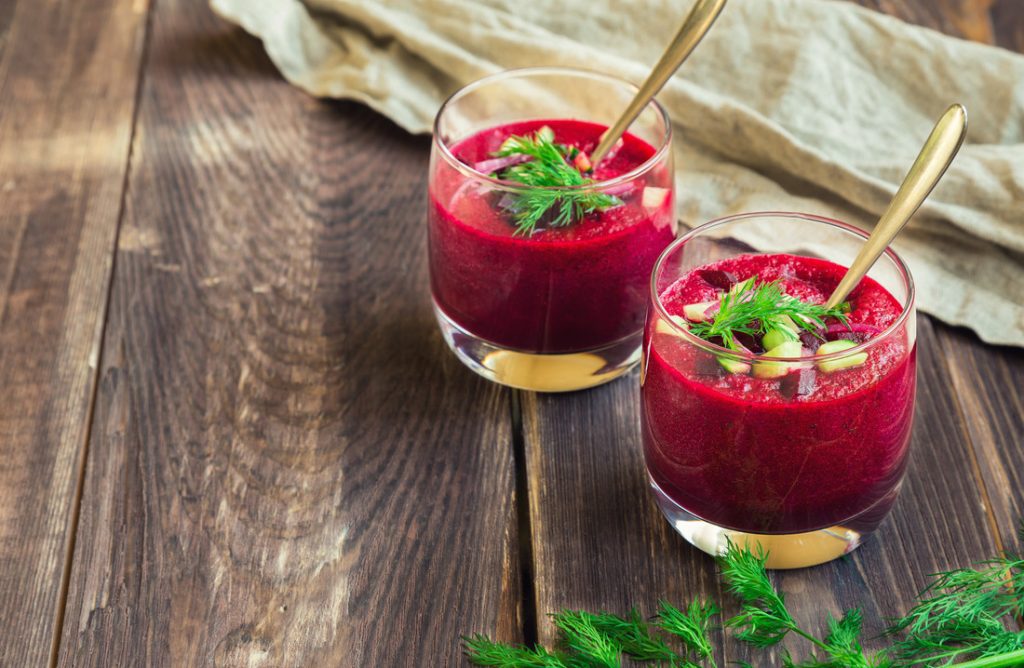 Short-term diets, focused solely on weight loss can be extremely dangerous and lead to yo-yo effect as well as to eating disorders such as bulimia and binge eating. 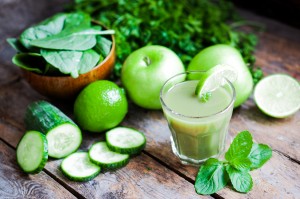 If you plan a fast and strict diet instead of changing your eating habits for good, you can expect that after your diet you will compensate yourself the time on a diet, eat more than ever, put on weight even more, go on another diet… It’s a never ending, sad story once you have gotten to this point. The story called ”yo-yo effect” can turn not only sad but even scary as on the way you are likely to get close to bulimia or binge eating disorder as you lose control over your food intake.

What is bulimia? To put it simple it is an eating disorder as well as a mental condition of the people who try to control their weight by restricting the amount of food and then binge eating followed by vomiting or excessive use of laxatives to get rid of the food.

Binge eating is similar to bulimia, but what happens is that after an attack of overeating a person affected by binge eating is not trying to purge.

Both disorders can be extremely dangerous and result in poor mental condition.

Strict diets are recommended only for the people who suffer from serious obesity, which severely affects their lives and they should always be conducted in consultation with a doctor.

The best way to lose weight for good and improve your well-being is to go for gradual changes in your lifestyle aimed and healthy eating. You can go for some specific diet, for example detox at the beginning, but you have to have a resolution that after that you won’t give up, but make long-term changes in your eating habits. Unfortunately none of the short-term diets found on the Internet and in the magazines work for too long. It might be boring to repeat, but the only right solution is simply to eat less and healthier and to move more. 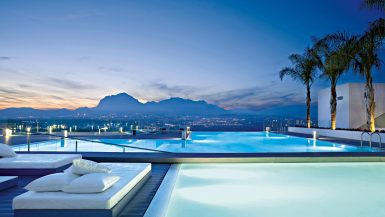 Sha Wellness Clinic in Altea, Spain, near Alicante, is one of the world’s leading medical wellness clinics. The hotel clinic specializes in the latest health programs to[...] 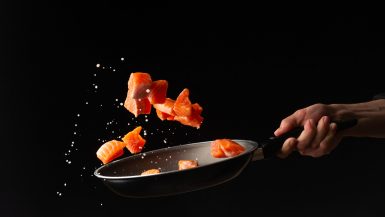 Pegan Diet – The secrets behind this diet

Diets are now a dime a dozen. The Paleo and vegan diets have been around for a long time and are very popular. However, combining the two has led to the pegan diet. In this[...] 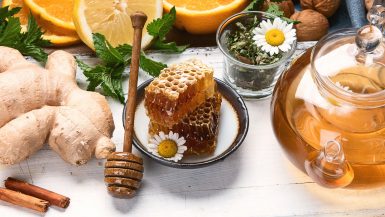 This time we received valuable support from Dr. Matejka. He is the head physician of the Malteser Klinik von Weckbecker in Bad Brückenau and fasts regularly himself. His new book[...] 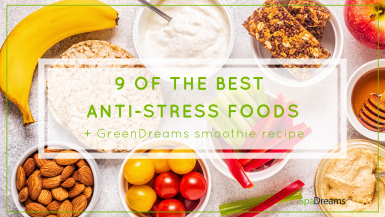 9 Of The Best Anti-Stress Foods

9 Of The Best Anti-Stress Foods It’s a common vice: when stress builds, many of us instinctively turn to the fridge for comfort. Strangely enough, this may not even be the worst[...] 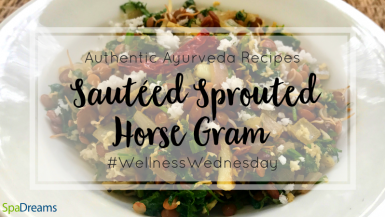 Harmony between body and mind is the main goal of Ayurveda. In order to achieve this, Ayurvedic medicine promotes an all-round healthy lifestyle where nutrition plays a vital[...]
Close