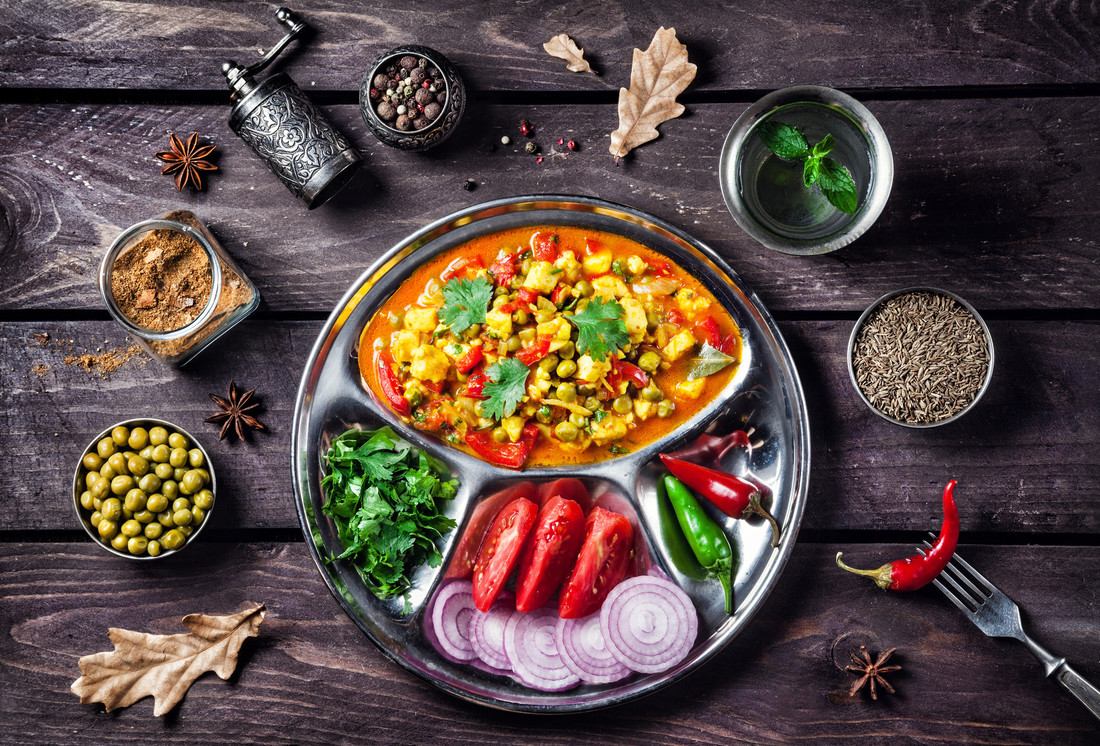 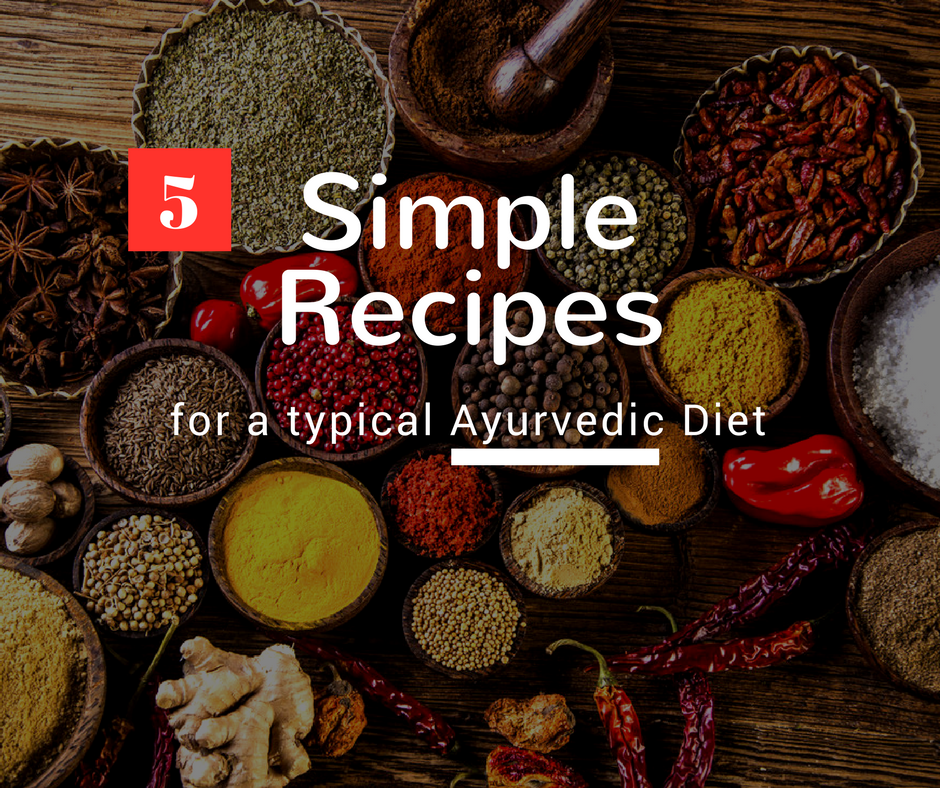 You returned from your Ayurveda treatment in Sri Lanka or India and would you like to integrate Ayurveda into your daily routine at home? Are you interested in Ayurveda or an Ayurvedic diet and are curious to try out some recipes? This is easier than you might think!

In the Ayurvedic diet it is generally important to ensure that the various constitutional types Kapha, Vata and Pitta use different kinds of foods which favor the healing process. Therefore always pay close attention to what Dosha you are, and accordingly, which Ayurvedic foods are best suitable for you, as well as healthy and detoxifying.

We have gathered a few generic Ayurvedic recipes, which you can easily make at home!

Paneer is used as an ingredient in many popular Ayurveda recipes and dishes, but can also be eaten on its own. It does not require the use of rennet, it’s fully vegetarian.

For this Ayurvedic recipe you will need the following ingredients:

According to the doctrine of the Ayurveda recipes, Paneer is said to be an active ingredient in the organism and is considered to be one of the healthiest cheese varieties.

The Golden Milk is considered as the Healing Magic of Ayurveda

The golden milk mainly consists of turmeric, which has a healing effect and is particularly popular in Ayurveda. 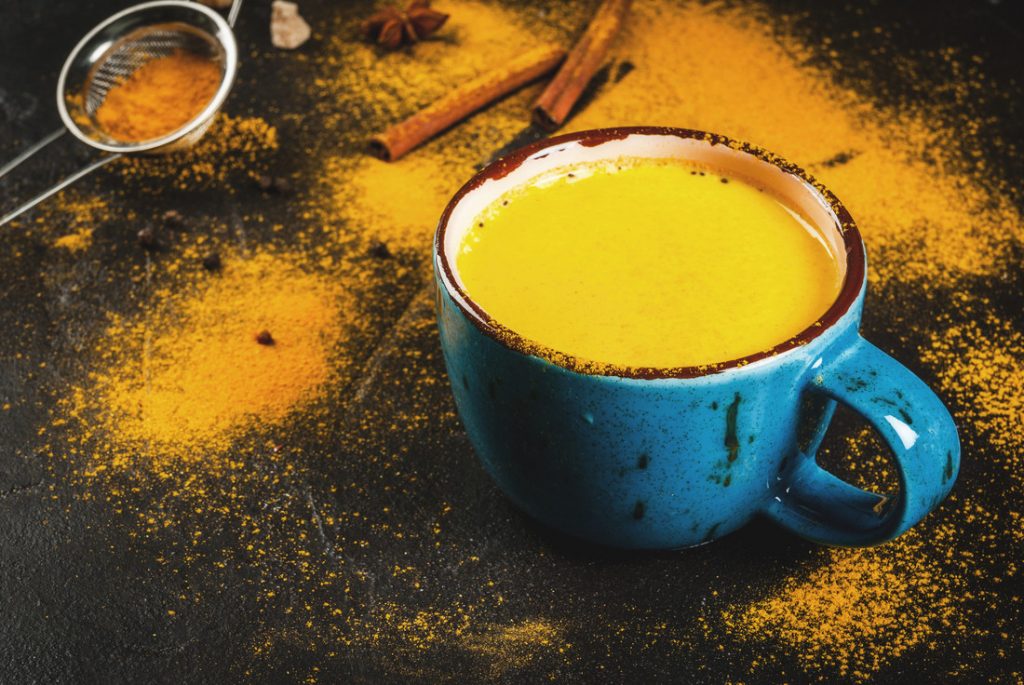 For the preparation you need the following:

With this popular Ayurveda recipe, you can create an excellent Ayurvedic remedy that detoxifies the liver, stimulates digestion and counteracts the feeling of bloating. In addition, it is pain-relieving and anti-inflammatory and can therefore be used well for rheumatic diseases or osteoarthritis. Also blood glucose, cholesterol and blood pressure are reduced with regular intake – perfect for your own treatment at home.

Ayurvedic Ghee, one of the most important Ayurveda Recipes

Ghee, also clarified butter, is an important ingredient in the Ayurvedic cuisine and is considered as a panacea, which is used in many treatments both internally and externally. You can quickly make Ghee yourself as described in the following recipe.

The following ingredients and materials are needed for an Ayurvedic Ghee:

Since the Ghee does not have any waste products or proteins, it is a very pure product which is supposed to give the body the highest energy. Ghee also supports the body by its cleansing and anti-inflammatory effect. The older the ghee, the greater the therapeutic effect on the body.

Ginger water, the healing effects of this Ayurvedic Recipe

Ginger water is becoming increasingly popular. It is one of the Ayurvedic recipes that can be quickly prepared – no matter where you are. Therefore, ginger water is considered a very popular drink at work. 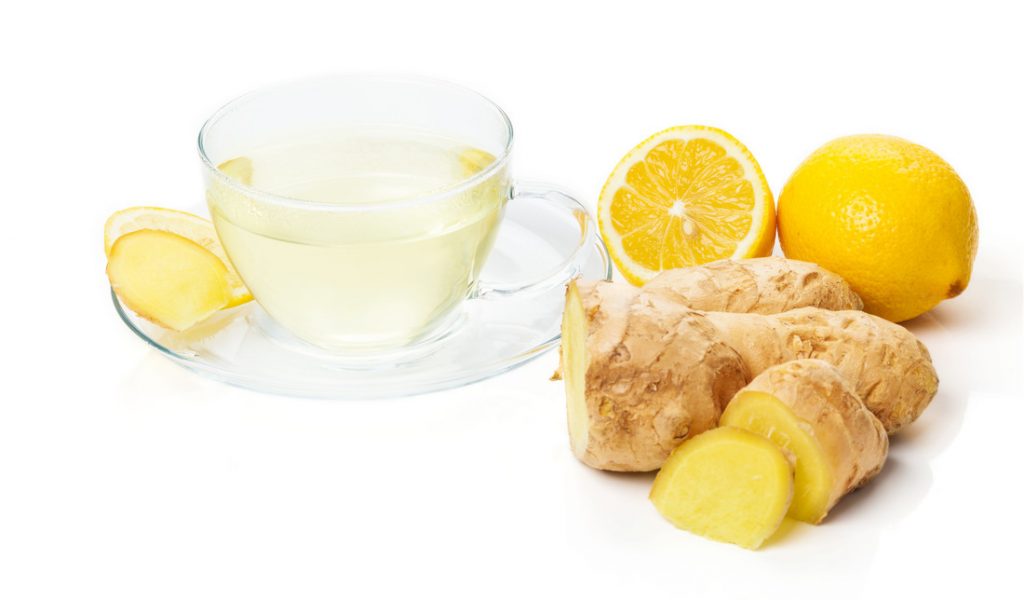 The following ingredients are required for your Ayurvedic ginger water:

The finished Ayurvedic ginger water can be enjoyed cold or warm throughout the day. It helps fight colds, has a positive effect on the weather and helps with the detoxification of the body. 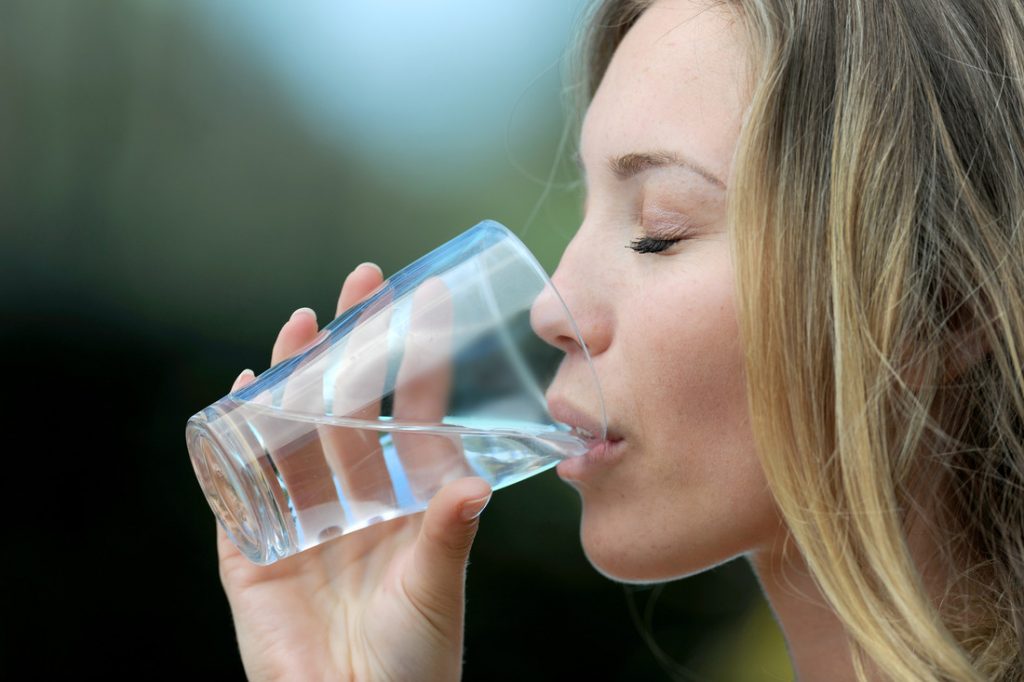 The hot boiled water forms the foundation of the Ayurvedic recipes and their learnings. Therefore, it is particularly important in an Ayurveda treatment. Water is boiled and drank as much as possible. The water being prepared is said to have the following properties:

Do you notice sudden thirst and dry skin, even though you drink plenty of water? According to the Ayurveda doctrine, you are then blocking out metabolic residues in your body. The cells can no longer absorb water. If you drink hot, boiled water and if necessary add the supporting Ayurvedic spices, you will quickly notice a difference.

Ayurvedic Fast Food – Quick and Easy Dinner Delicious Ayurvedic food does not have to be complicated or take ages to prepare! Two head Ayurvedic chefs at some of our most[...] 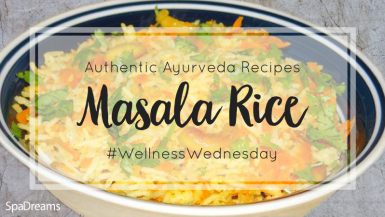 Ayurveda rice recipe: Masala Rice Are you a rice lover? If so, “Masala Rice” is an Ayurvedic recipe you have to try. A richly spiced rice dish with creamy cashews and[...] 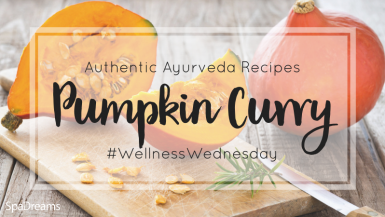 Vegan Pumpkin Curry – Ayurvedic Recipe from Chef Ypsylon Resort Food is an important part of our life, and, as you well know, we are what we eat. Maintaining the harmony[...] 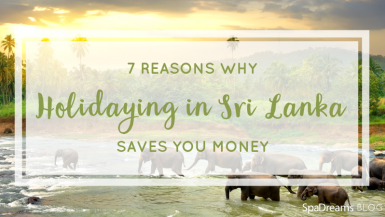 7 Reasons Why Holidaying in Sri Lanka Saves You Money

As the winter months start to roll in, many of us start to consider holidaying in destinations a little warmer, in Mallorca, southern Italy, Turkey and so on. But many of us[...] 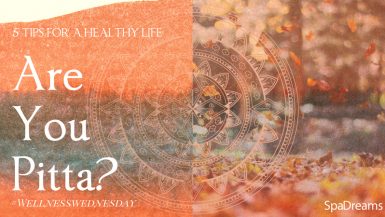 After taking our Dosha quiz, you’ve found out that your dominant dosha is Pitta and you’d like to know how to eat in a way that balances out your energy flows. If you feel[...]
Close