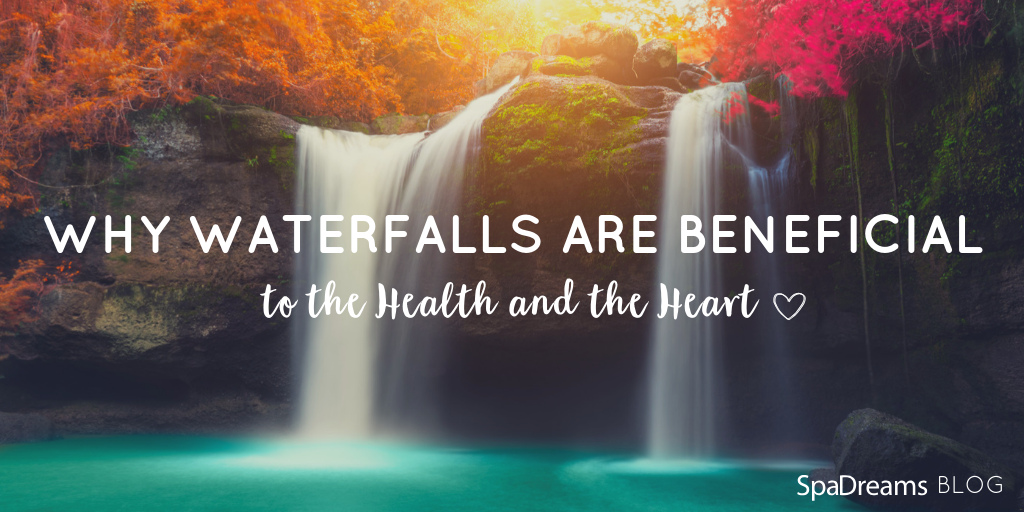 Ever wondered why the sea air is good for you or why you sleep like a baby after a day spent outdoors? Or why the air smells so fresh near to waterfalls or after a thunderstorm? Well, there’s more to fresh air than meets the eye.

That’s because of NEGATIVE IONS, a.k.a anions, which are negatively charged atoms, abundant in the fresh air close to moving water.

Scientists have shown that the benefits of fresh air and its abundance of negative ions are numerous:

So if negative ions are negatively charged atoms, what’s an atom?

They are one of the smallest constituting units of all ordinary matter, i.e. if you were to zoom in on any material with a microscope, they are the building blocks of this material. 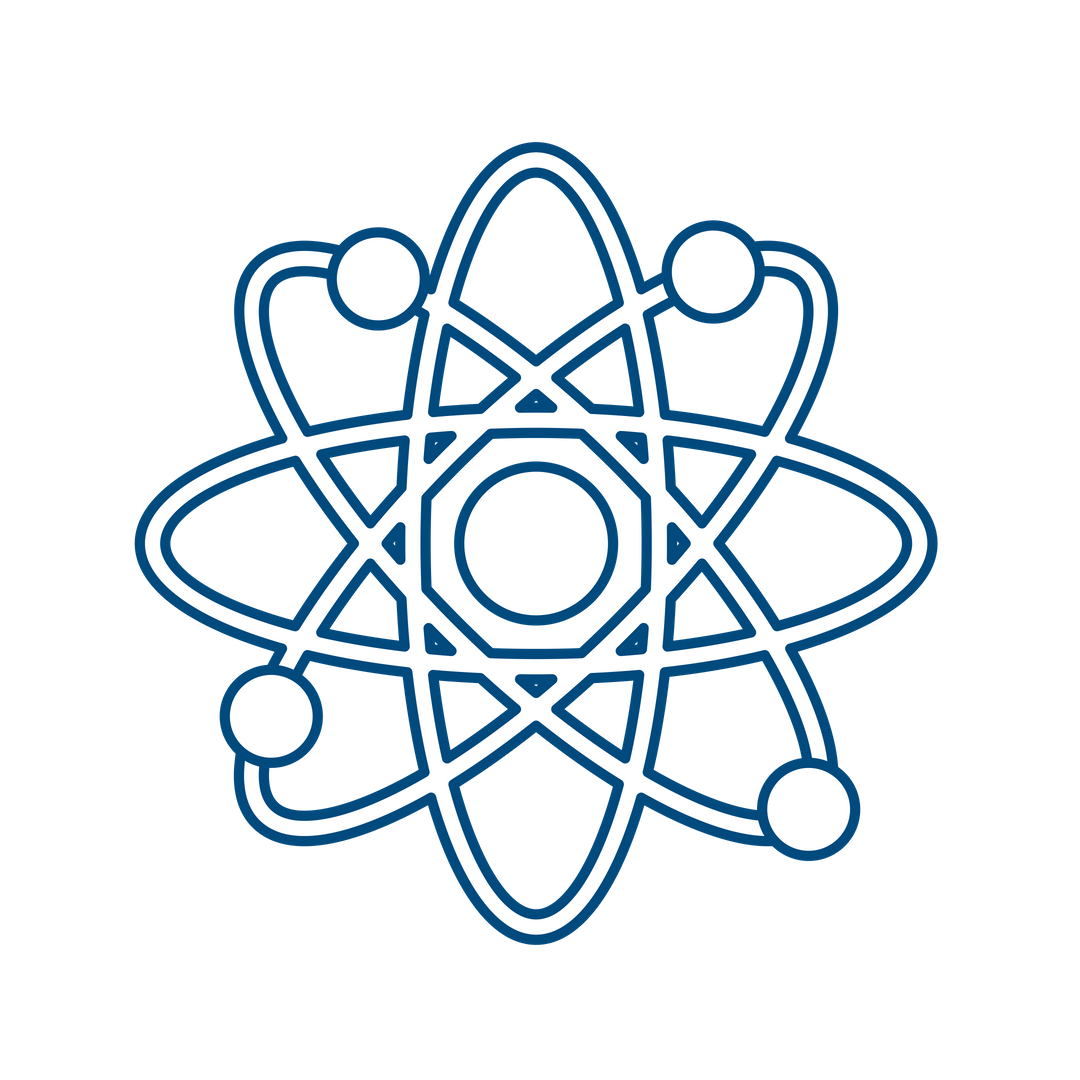 Ions are everywhere in nature and create some of the most beautiful phenomena of our world, such as the sun’s luminescence.

Due to the interaction between water and ions, negative ions are found in abundance near to moving water, from your own shower to waterfalls and sea.

By contrast, a higher concentration of positive ions are found in crowded areas and confined spaces. For example, in offices, industrial areas, schools and cars.

Due to their opposite electrical charge, anions (-) attract the cations (+) of airborne particles to make a heavier ionic compound, which is then attracted to any nearby “earthed conductor”, i.e. the wall or floor. Negative ions thereby clean the air of pollen, mould spores, bacteria and viruses as well as dust, cigarette smoke and pet dander. The NHS (British National Health Service) are reported to have tried using an electronic “air ionizer” to purify the air, with amazing effects – reducing the infection rate of a specific bacteria to zero.

Research suggests that 1 in 5 of us are extra sensitive to these ions. If you’re one of them it means you suddenly feel like you’re full of energy when you’re by a waterfall or in forest.

If this isn’t enough to convince you to visit your nearest waterfall asap, then perhaps the beauty of waterfalls alone is enough. Read on to find out about some of our favourite waterfalls to visit around the world, they are food for the soul. And comment below if you have your own suggestions…

Whilst there are waterfalls all over this green and mountainous land, from the white cliffs of the north sea to the fairytale like peaks of the black forest, the Bavarian alps in the south of Germany have an extraordinary abundance of waterfalls. Some famous names include the Zipfelsbach wasserfall, Röthbachfall and the Geistreklamm waterfall. If you want to learn more about the nature of Germany, check out our post on the most beautiful forests in Germany.

Of course, in Austria waterfalls are also abundant, such as the beautiful Riesachfälle pictured below.

Check out nearby Stadthotel Brunner, in the middle of the Styrian mountains.

The 148m Pancava Falls in the Krkonose national park, not far from the Polish border.

Check out the beautiful Spa Resort Tree of Life ★★★★S in the Giant Mountains. 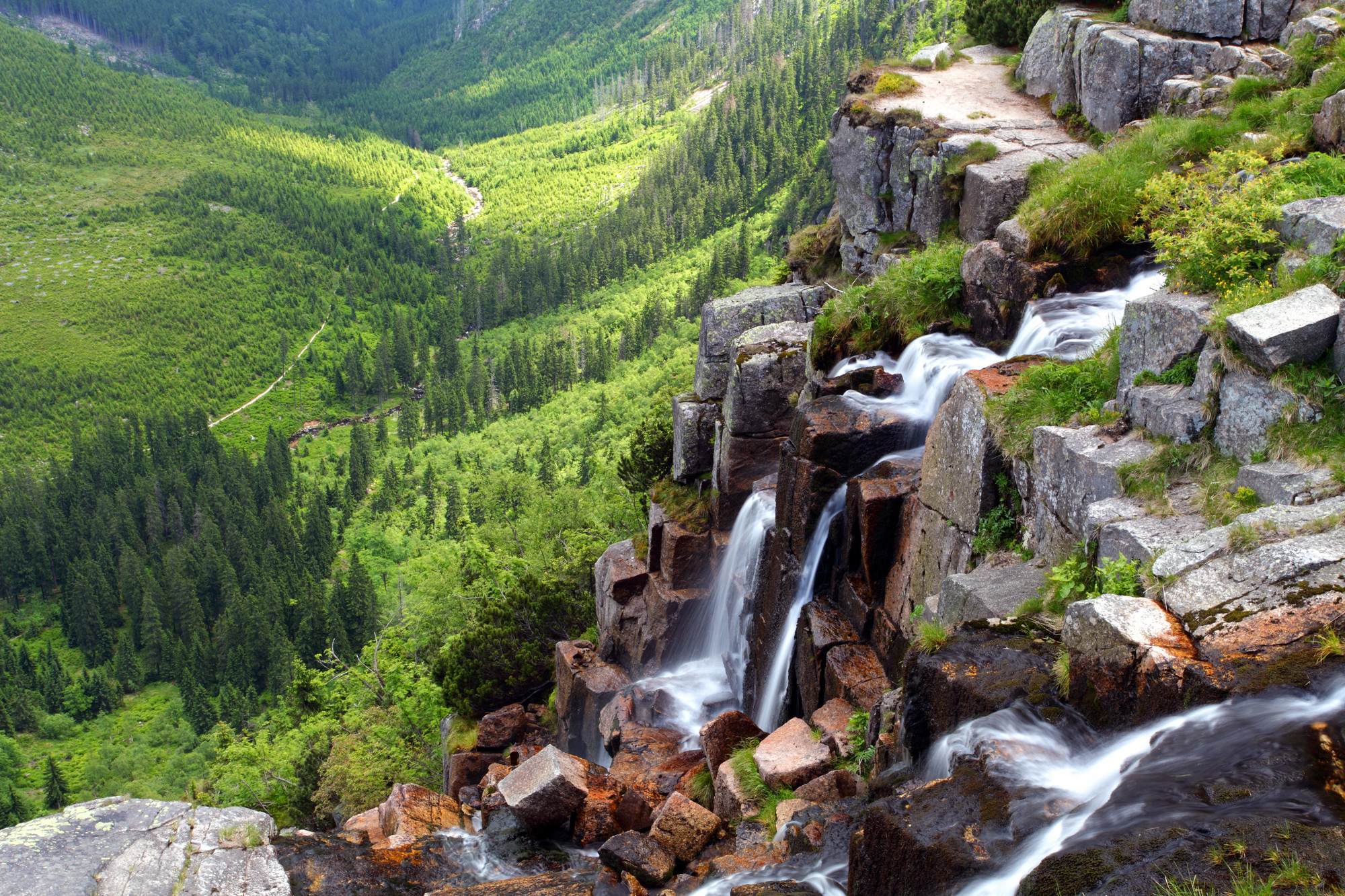 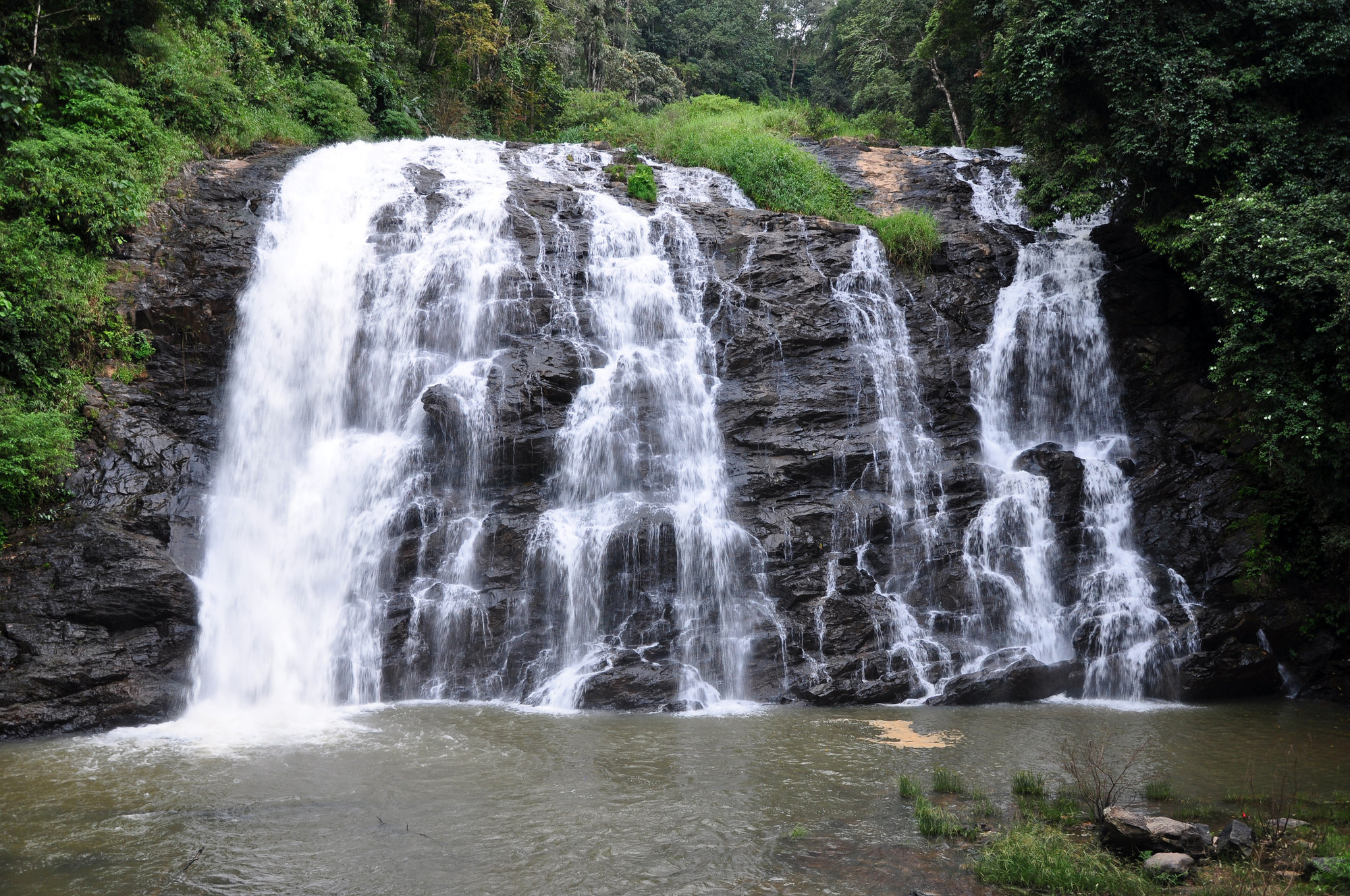 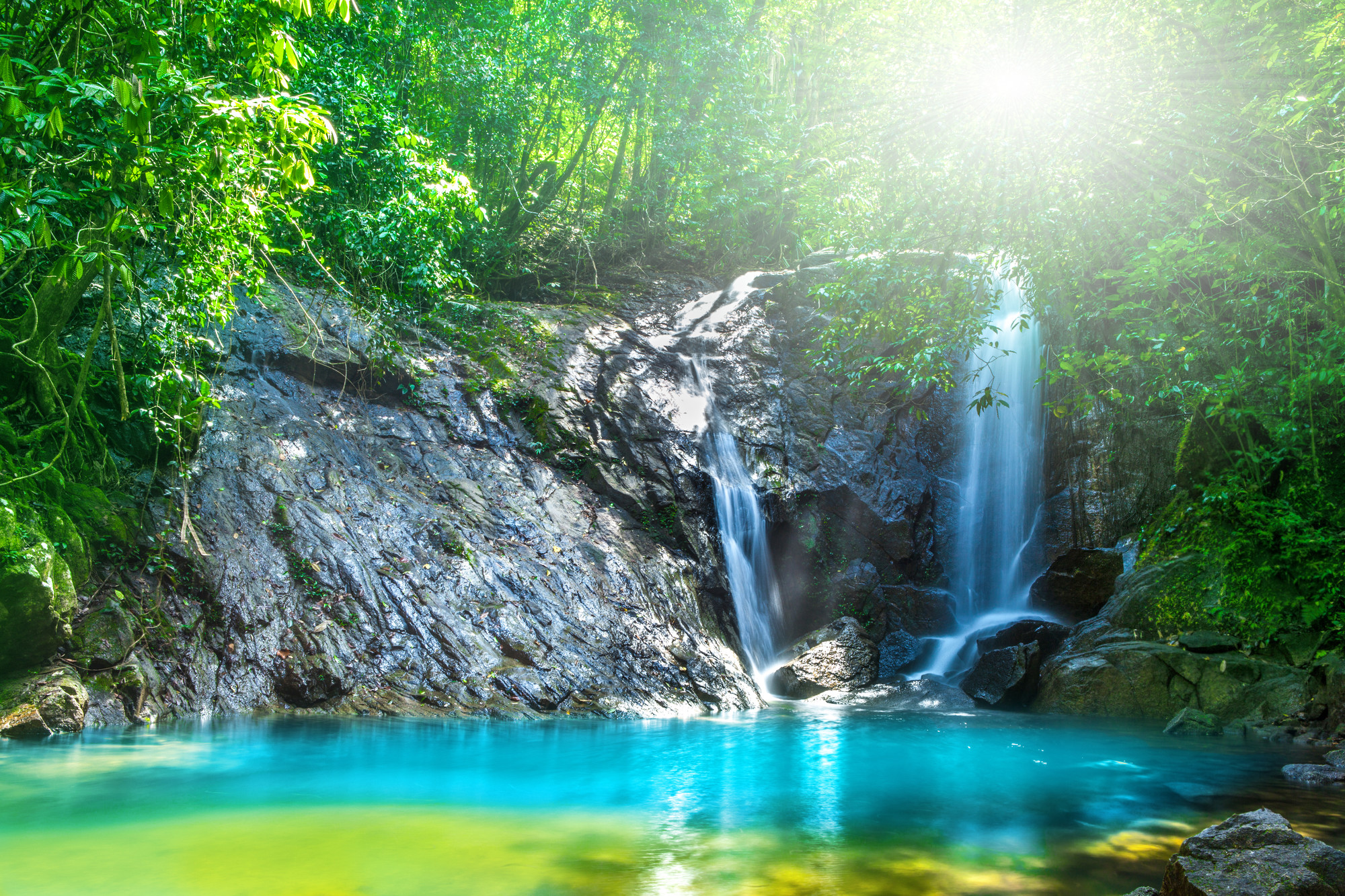 Check out The Barai Suites & Spa ★★★★★ to explore this part of Thailand. 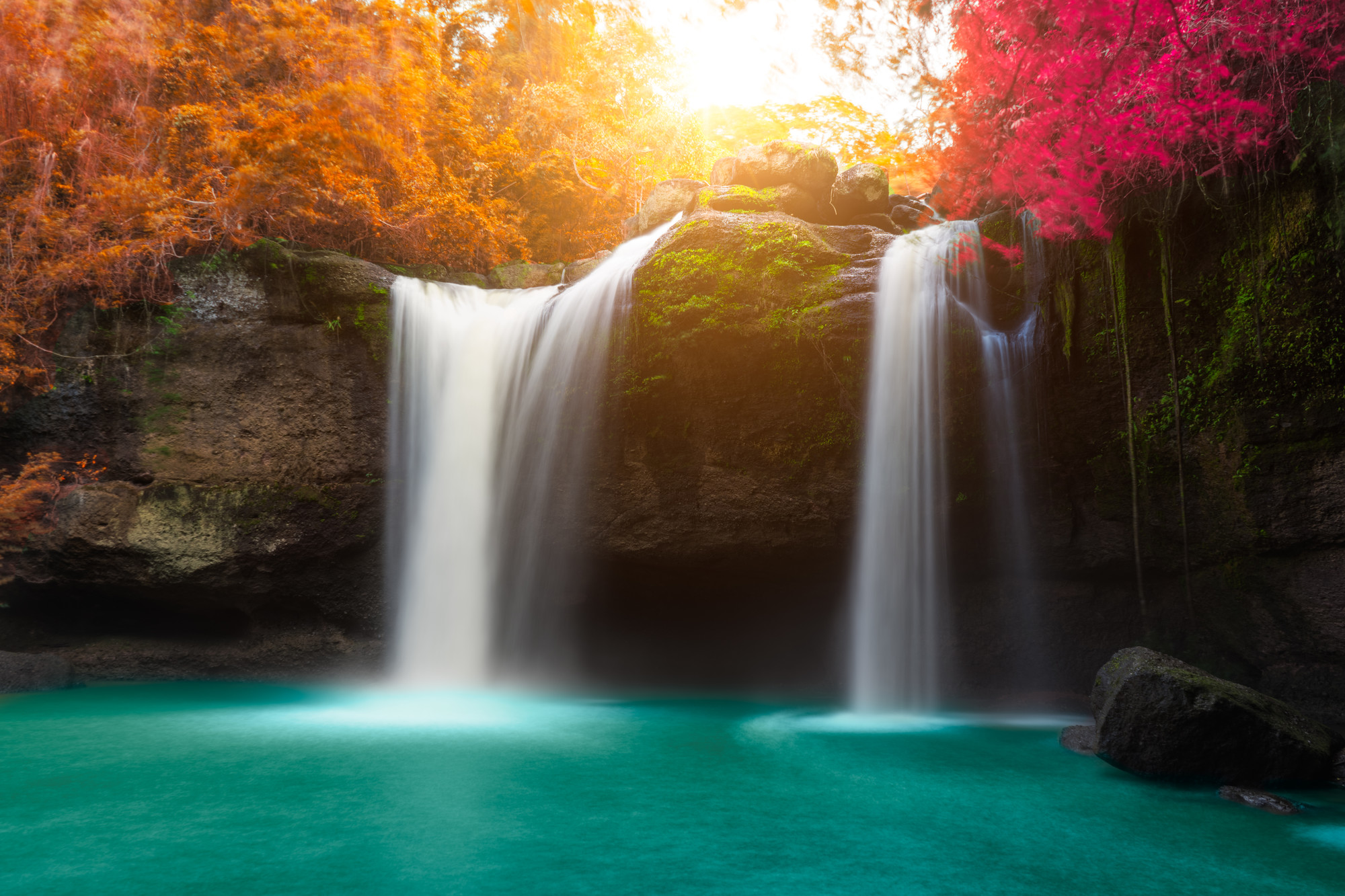 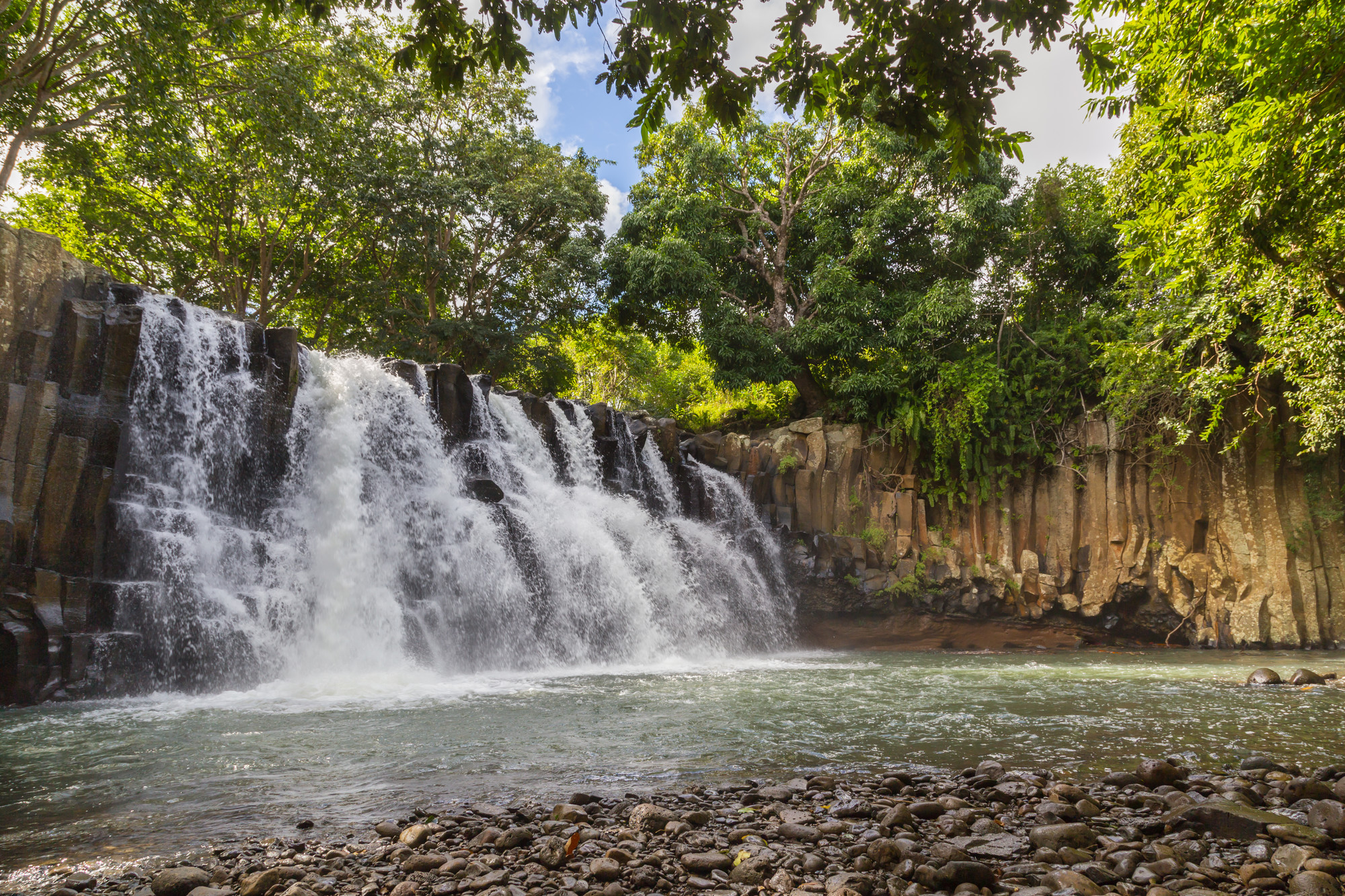 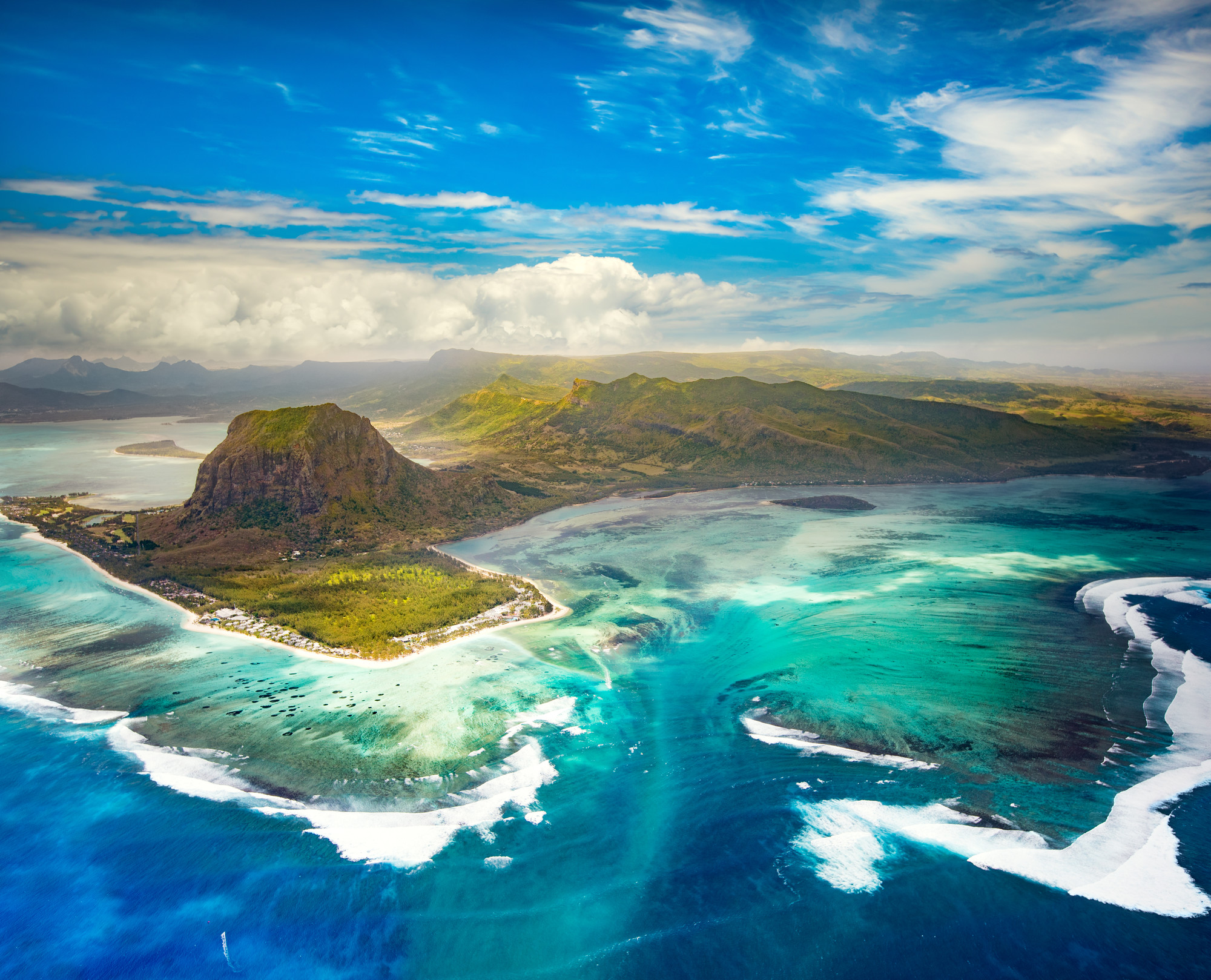 So get yourself some negative ions and enjoy your #WellnessWednesday. 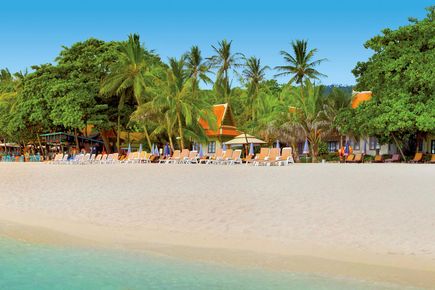 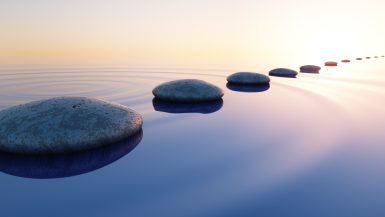 Interview with Prof. Christoph Bamberger on the subject of stress management

After answering our questions on the subject of “preventive health care,” Professor Christoph Bamberger answers our questions about stress management in this[...] 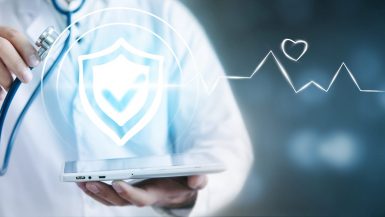 Interview with Prof. Christoph Bamberger on the subject of preventive healthcare

Our interview partner today is Professor Christoph Bamberger from Conradia Medical Prevention, one of the leading providers of preventive medical checkups in Germany. In the[...] 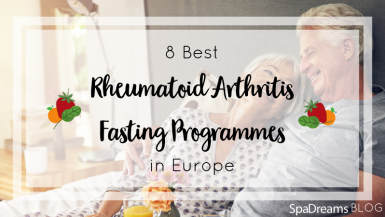 Recent research has shown that switching to an alkaline or vegetarian diet and undertaking periods of fasting significantly helps to improve rheumatoid arthritis. Perhaps you have[...] 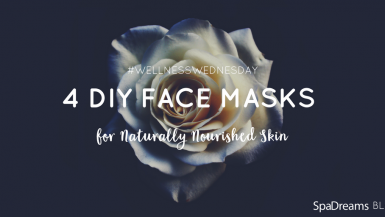 Often we simply head to the beauty isle at the supermarket to get products that are supposed to protect and heal our skin. But the problem is, when you read the ingredients of[...] 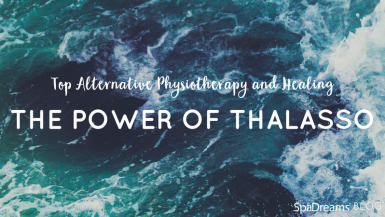 Top Alternative Physiotherapy and Healing: The Power of Thalasso

Why do a thalassotherapy programme? Even in antiquity, the philosopher Euripides declared “the sea doth wash away all human ills”. But while it’s still wise to listen to the[...]
Close